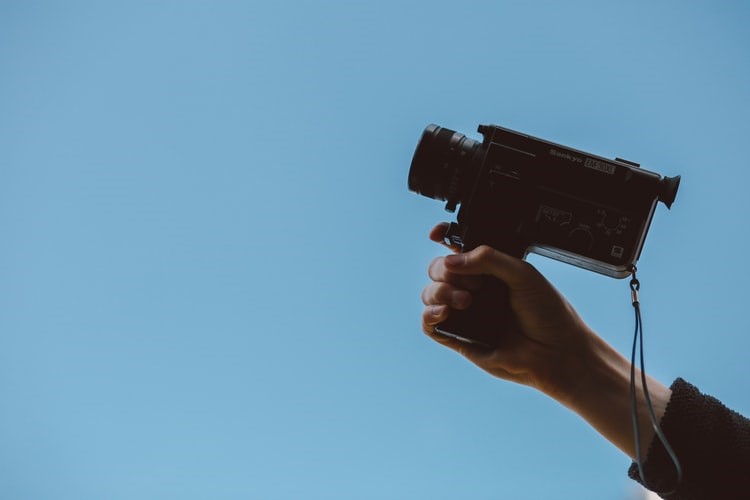 With the rise of online streaming services, has not only increased the capacity to watch series and movies wherever and whenever, but also the number of movies that you can see. Previously, people were limited to films that got distribution rights in his country. This issue was not a problem for films from large production companies like Hollywood, but for independent films, it was almost impossible to get international distribution.

Class B and C films were limited to “local cinema”, only exportable by collectors for his personal use. However, it is this type of cinema, as films from different parts of the world, such as Japanese, Australian or Italian films, that have contributed to making today’s cinema what it is, to the evolution of film genres, narrative forms and plot resources.

The cinema is now opening up, globalisation is spreading to all areas. This evolution can be seen in the growth of markets as the Japanese animation or the acceptance of parasite, the Korean film for the public and the international film community. The achievements of the globalisation of the 7th art would not have been possible without the platforms that allow users to watch streaming online.

For anyone who wants get into the world of cinema, or simply anyone who wants to see good movies that they haven’t seen before is obligatory take a look at the following titles that have influenced and transformed cinema worldwide.

Federico Fellini’s masterpiece released in 1960. La dolce vita marks before and after in Italian cinema. Came from a pessimistic neo-realism due to the post-war reality in which Europe was plunged. La dolce vita distances itself from these clichés to present a film about the decline of the Italian upper class. It tells the story of Marcello Rubini, a chronicler who spends his days and nights in Rome.

The film does not have a classic plot thread or linear handling of the plot, but it immerses the viewer in the various events that take place in Rome and that the protagonist witnesses, leading to the unsolvable end.

When it comes to the master Akira Kurosawa, it is difficult to decide which is his best film, since we are facing a whole filmography that is considered the best that cinema has given. However, among his masterpieces, Rashomon stands out, to the point that it generated a narrative effect that later became known as the “Rashomon effect”.

The film focuses on the narration of an event by different subjects that witness it, whether or not they are involved. It leads to further deliberation regarding the nature of the incident. The experimental script of the film complicated the process of making it, being difficult for Kurosawa to get financing. Still, it was carried out with a modest production, giving rise to one of the films that would change the way of making scripts and narrating a story.

This Soviet science fiction film, which is on the list of the best movies of all time, is a must-see. Directed by the genius Andrei Tarkovski in 1979, the film shows a particular aesthetic that is far from the usual Hollywood mid-twentieth century.

Based on the book “Alien Picnic” it tells the story of 4 people, three men and a woman who go to a place known as “the area” in search of a room that is capable of fulfilling all the wishes of whoever is there. A film perhaps a little cumbersome if you are more accustomed to more dynamic films, but that will leave you wanting to see it again.

The second instalment of “The Revenge Trilogy” preceded by “Sympathy for Mr Revenge” and preceded by “Sympathy for Mrs Revenge”. A 2003 film directed by Park Chan-Uk and based on Garon Suchiya’s manga. This feature film may not be as experimental as the previous ones on the list, but it does manage to keep viewers on the edge of their seats during its 120-minute run.

The story revolves around Oh Dae-Su, who kidnapped for mysterious reasons and during his confinement found out that he is the principal suspect in his wife’s murder. A distressing and claustrophobic story with an overwhelming plot.

Although this is a short film from 1962, if you want to get into the world of cinema, you must see this visual experiment that transgresses the pillars of what cinema means. With its 28 minutes of duration, the jetée tells the story of a series of investigations on time travel after a third world war. The goal is to save humanity, but more than just an entertaining science fiction film, you’ll find a portrait of humankind told uniquely.

Cinema has evolved over the years; each country has a way of making films and sees the emergence of different directors who change the rules of the game and influence each other. Through the internet and online streaming services, viewers from all over the world play a more active role in enjoying both the current and the classic cinema.